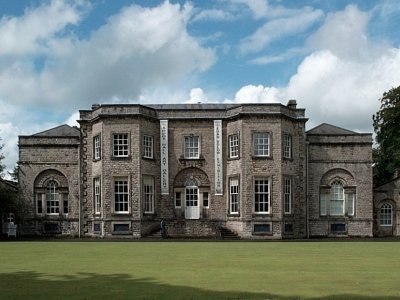 Our short break for collectors is designed for people with an interest in fine art and antiques, the emphasis being on a pleasant and relaxing break in the company of fellow enthusiasts, rather than formal teaching. Groups are limited to 25, and are well suited to anyone on their own.

The resident tutor, Nicholas Merchant, has worked at Sotheby’s, and lectured extensively, including at the Victoria & Albert Museum in London.

The Spring holiday will feature an interesting and stimulating mixture of lectures and visits including:

Visit to – Hutton-in-the-Forest, a unique house which architecturally represents an amalgam of styles from Medieval to Victorian.

Visit to – Church of St Mary, Wreay.  Designed by Sarah Losh and built in 1842, it has received many plaudits for its originality.

Visit to – Maritime Museum, Lancaster – including an illustrated talk by Anthea Purkis, Curator, on the slave trade in Lancaster in the 18th century

Visit to - Ruskin Museum, Lancaster University - including "an introduction to the Whitehouse Collection" talk.

Talk with Nicholas – The Prince Regent and his collecting mania

Talk with Nicholas – Great Collectors of the 19th Century 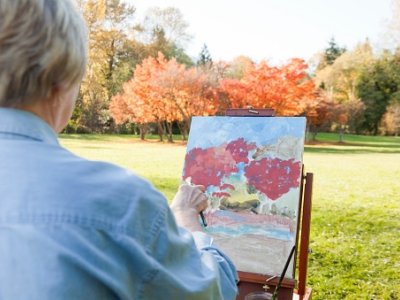 Our popular painting holidays are designed for all levels of painters from beginners upwards, with the aim of developing each individuals potential and style.

Various ideas, topics and techniques will be introduced with a view of widening the scope of ones work. There are many subjects to paint from the Hotel itself including the beautiful views of the surrounding Fells, the River Rothay, not forgetting the abundance of subjects in the garden.

One full day and a half day will be spent out in the Lake District travelling by mini-bus and painting on location.

Groups are limited to 14 painters to ensure personal attention.

Your tutor Jane Francis has been working within the art and design industry for the past 20 years. After University she worked as an Interior Designer and in 1999 she made the decision to pursue a teaching career within Art and Design. Since then Jane has taught Art and Design courses, including Illustration, Printmaking, Ceramics, Textiles and Fine Art, Art History and Watercolour Painting.

Our Spring holiday will include:

A visit to Near Sawrey and Hill Top Farm (the source of inspiration for many of Beatrix Potter's characters), the beautiful Esthwaite water and on to the pretty Lakeland village of Hawkshead.

A half-day visit to the inspiring Derwent Water with a stop at Thirlmere along the way.

2 x full studio days where Jane will be on hand to provide tips and hints and guide you.

The studio will be open from 8am to 10pm daily. On the arrival day we will open the studio at 2pm, and it will close at 10pm on the Thursday. 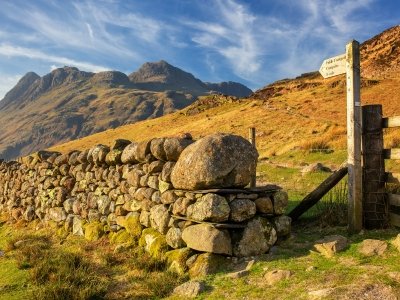 Our walking holidays continue to offer a variety of fantastic routes, some well-known and some off the beaten track.

The Spring holiday will see two levels of group, an easier, lower-level walk and an intermediate group, taking in some higher fells. You will discover the beauty of the Langdale valley, gain glorious views over Grasmere, and take a journey on the Dales Way, with regular stops to enjoy the scenery, local history, flora and fauna.

A typical day begins by travelling by small coach to the start, walking for up to 3 hours, with a stop for coffee before either a packed or pub/café lunch, followed by a similar length afternoon walk. The walks are between 4 and 10 miles in length.

Prior to dinner each evening there is a meeting in the Brathay Room to reflect on the day’s walking and outline plans for the following day.

Your walking guides are Anne Strange and Pip Line. Anne has been guiding since 1992 and has led guided walks in the Lake District and Scotland. She has been a member of the mountain rescue team for many years and has travelled extensively – walking and climbing in the Himalayas and the Alps. She is a trained mountain leader & first aider, and her other interests are cycling and local history. Pip has lived and taught in the south Lakes area for many years. For the past 15 years she has been mainly based in the French Alps, but returning often to visit and work in the Lake District and Scotland. She is an International Mountain Leader & first aider, and above all passionate about the outdoor environment, its life and Mans place in it.

Keep up to date with News & Offers from Rothay Manor 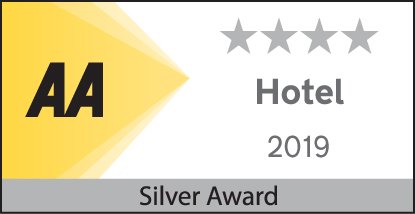